The Financials sector is currently experiencing tailwinds not seen in some time. Unlike many parts of the market, this sector should flourish with higher rates. We believe that bank stock appreciation is still in front of us.

Trillions of dollars in additional stimulus should lead to a meaningful increase in GDP, which generally leads to lending growth.

Increased revenue seems likely due to:

This argument only strengthens when viewed through the lens of a M&A overlay. 2020 was one of the quietest years for merger activity in a very long time, as management teams were unsure of the depths of a potential economic downturn. With the historic stimulus efforts from the government, confidence has been restored. In a recent note, KBW stated:

“The aftermath of COVID-19 has amplified the need for bank M&A given PPNR pressure from lower NII/NIM, the need to realize efficiencies, weaker loan growth, the need to compete against FinTechs, etc. FinTech competition is real with names like PayPal and Chime easing their way to the top of the ladder and becoming forceful competitors to banks, banks need scale to compete. We expect much of the bank M&A to be focused in the southeast and southwest regions. After underperformance from most bank M&A in ‘18/’19, we believe ’21 M&A could be more appreciated.”

The recent PBCT/MTB announcement is a prime example of this M&A activity. The valuation discrepancy between larger acquirors and smaller targets, shown on the chart below, makes M&A more interesting, as it creates powerful economics in combined entities that the market has been rewarding. 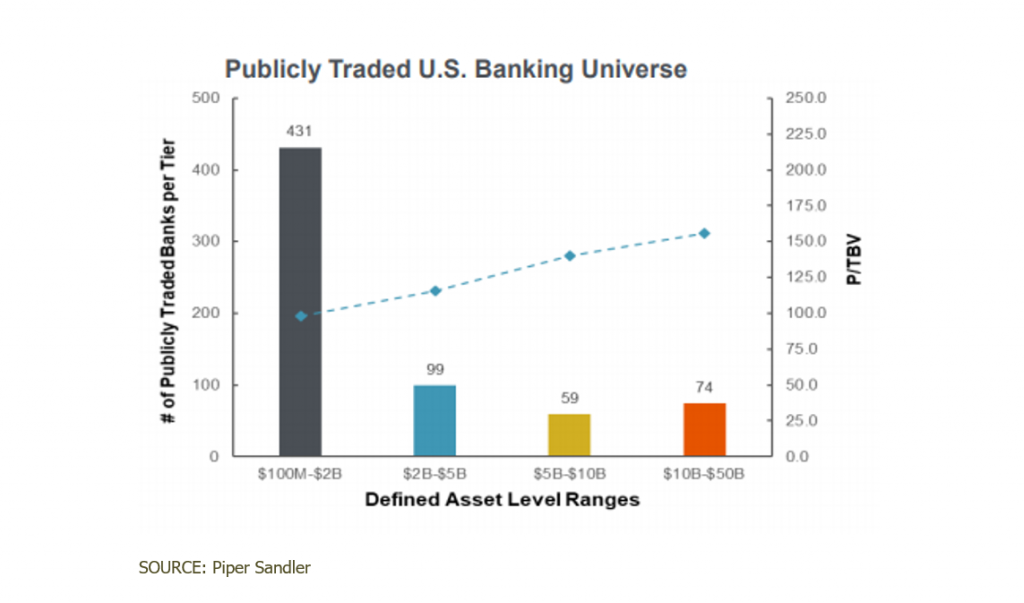 We believe the tailwinds for Financials are many and robust and that a stronger economy, with higher rates and elevated M&A activity, may lead to continued outperformance for the sector.

Opinions set forth are as of March 1, 2021, and are subject to change. All investing involves risk including the possible loss of principal. There can be no assurance that the Fund will achieve its investment objective. 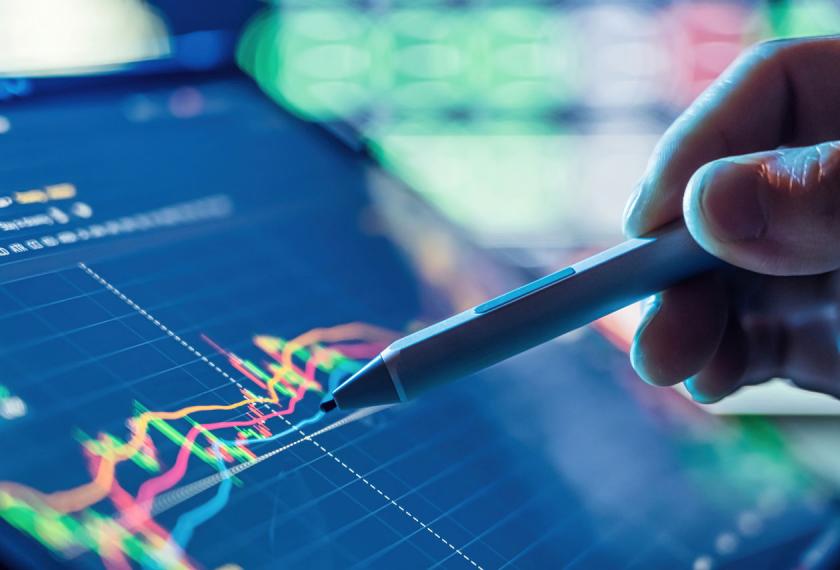 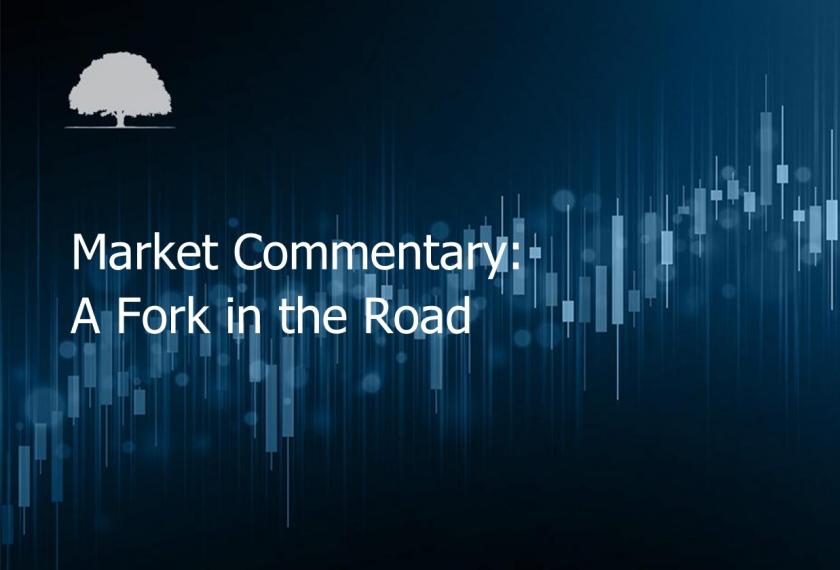 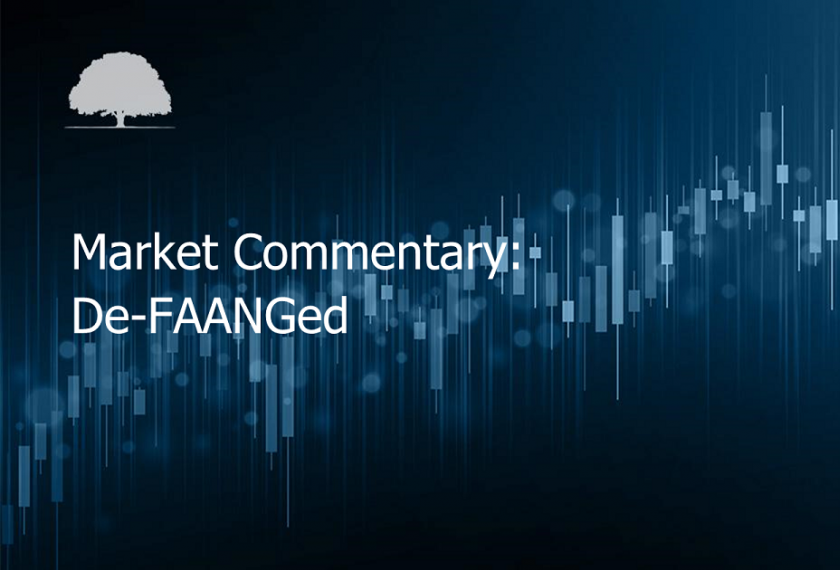