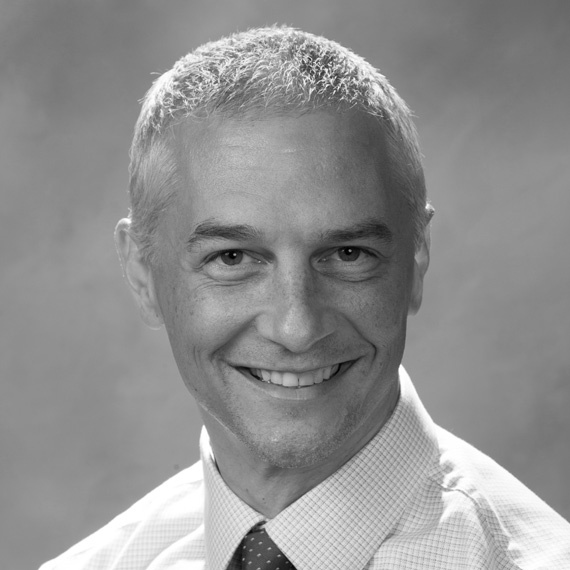 Brian joined RMB Capital in May 2005 and brought broad expertise in both operations and trading. Before coming to RMB, Brian worked as a trader at William Blair & Company, where he led internal operations, designed trading strategies, and oversaw more than $10 billion in accounts. Previously, he worked in operations at Driehaus Capital. He received a dual Bachelor’s degree in Economics and Finance during his undergraduate studies at the University of Illinois at Urbana-Champaign and also received an MBA from Loyola University Chicago.