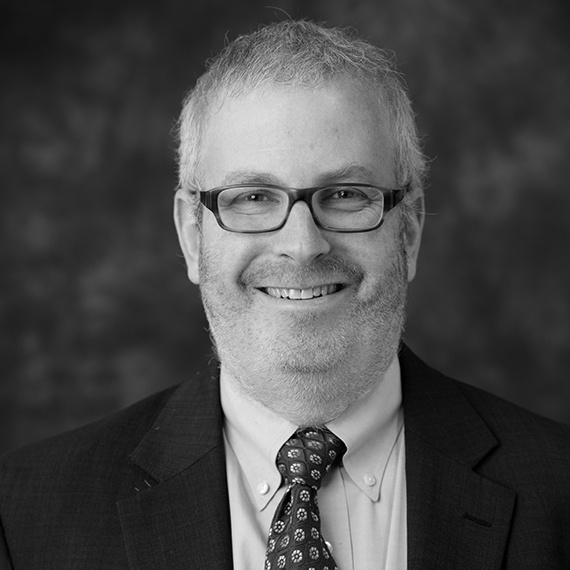 Jeff joined RMB Capital in March 2017. Previously, Jeff spent nine years at the investment firm co-founded by John Croghan. Until 2008, Jeff was a principal and the group head of the technology sector at William Blair & Company, where he spent 14 years as a research analyst. He earned his Bachelor’s degree in Economics from the University of Michigan and his MBA from the University of Chicago. Jeff is a CFA® charterholder and serves as a regional board member to the Anti-Defamation League (ADL).