What Is Behavioral Finance? 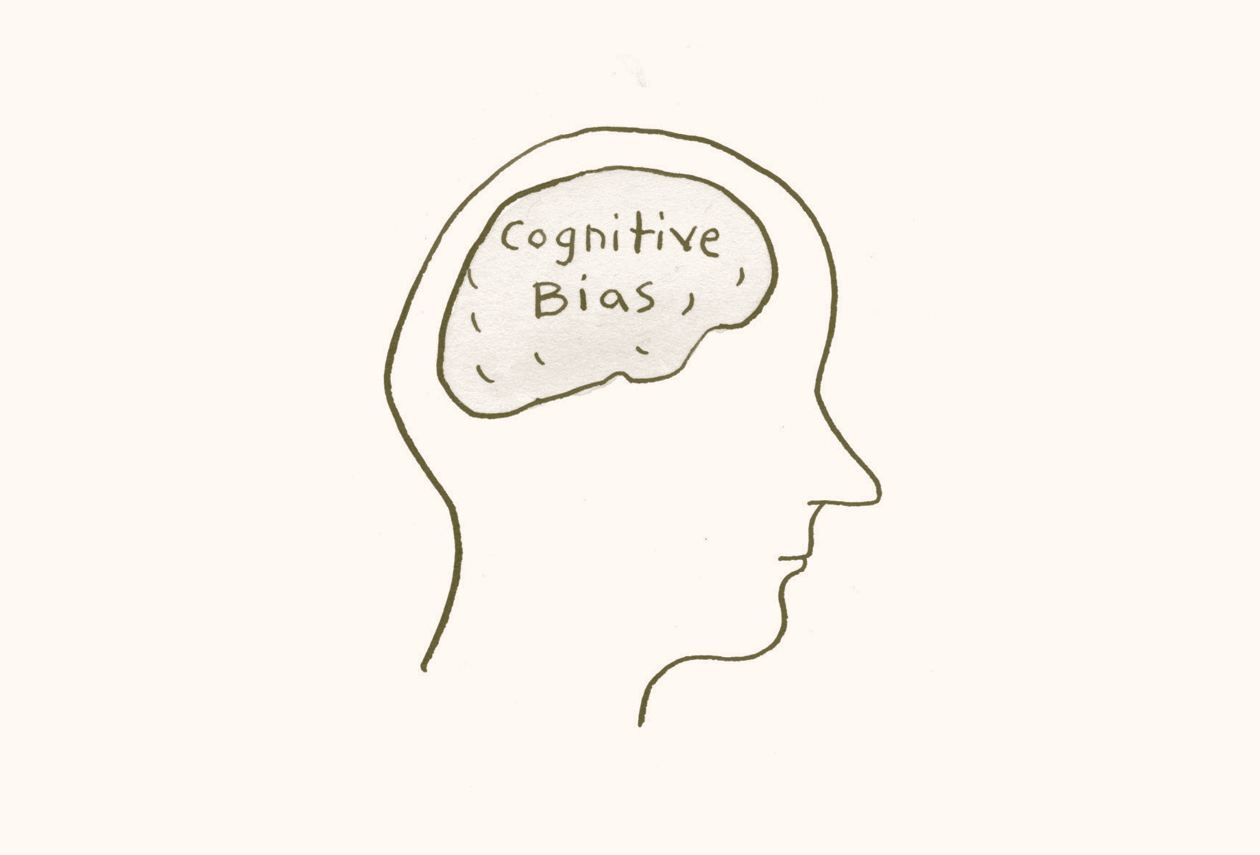 Bring yourself back to the bear market low we touched in March—were you panicking and thinking about selling a portion of your stocks, or even capitulating entirely? And since the market quickly recovered and hit new all-time highs, have you been thinking about adding to your stocks? If any of this rings true for you—based on the past nine months or during any previous time of market volatility—you aren’t alone.

Traditional finance assumes investors have access to the same information and can process it rationally in order to make decisions. Under those circumstances, financial markets are efficient and always represent true values. Behavioral finance, on the other hand, acknowledges that investors (a.k.a., human beings) are not always rational, have limits to their self-control, and are influenced by their own emotions and biases. Ultimately, behavioral finance is used to help understand why people don’t make rational investment decisions, why the market can be volatile, and why market anomalies occur.

Losses Are Not Equal To Gains
For many individuals, a financial loss, even if it’s an unrealized loss, can feel worse than gaining the equivalent amount. This is a cognitive bias referred to as loss aversion and describes why, for many investors, the pain of losing is psychologically almost twice as powerful as the pleasure of gaining the same amount.1 Understandably, this fear of loss gets stronger as the stakes grow larger and can certainly play a big role when looking at your investments and hard-earned savings. However, it can ultimately lead to poor decision-making, such as selling instead of buying stocks at the bottom of a bear market or not taking well-calculated risks within your asset allocation that have the potential for worthwhile returns.

Don't Jump Off A Cliff
Have you ever bought a stock or other investment because your friends or colleagues were doing it or because it was getting a lot of coverage in the news? In behavioral finance, this is referred to as herd mentality and highlights why investors have a tendency to follow and copy what other investors are doing.1 This behavior is largely driven by emotion and instinct rather than data and independent analysis. It can also explain large sell-offs or rallies in the market and artificially inflated assets like the dot-com bubble of the late 90s and real estate bubble going into the Great Financial Crisis in 2008. While going against the crowd and momentum can conjure up a lot of fear, using analysis and being a contrarian (e.g., buying when everyone is selling or vice versa) usually leads to much better long-term outcomes.

But I Knew All Along
Let’s go back to the market falling precipitously in February and March. If you sold stocks early in the market drop due to loss aversion, against the advice of your advisor, you probably felt some confidence in your predictive abilities because you took action as the market hit a bottom. This is not only an attempt to time the market, but the fact your prediction came true can also lead to hindsight bias, or the misconception that one “always knew,”  and create overconfidence in predicting other future events.1  In addition, you’re probably not acknowledging that had you just sat tight, you would have likely recovered all of those losses and then some by now. To mitigate hindsight bias, focus on an evidence-based process and a long-term plan when making decisions, especially when it comes to something as uncertain as the market.

It's Okay To Contradict
Let’s continue with our example above where you were able to predict and take action ahead of the bear market, building your confidence in your predictive abilities. With hindsight bias, you now decide to make a prediction on where the market will go based on the results of the presidential election (which were not known when this article was written). As you seek information to influence any actions to take in your portfolio, you’ll likely be inclined to quickly accept evidence that supports your view and scrutinize evidence that challenges it. This is called confirmation bias. As an investor, it’s important to try to keep an open mind and find evidence that both supports and contradicts views you might have in order to make better decisions and improve your outcomes.

What Now? I’m Still Human!
These are only a few examples of how emotions and biases can play a big part in making financial decisions. One of the biggest takeaways here is to simply be aware of these possible blind spots. If you recognize one in yourself, have an open conversation with your financial advisor about it. Your advisor is instrumental in helping you establish a strategy and plan and, more importantly, helping you stick to that plan when your emotions might be getting the best of you. As Warren Buffet has famously said, “Once you have ordinary intelligence, what you need is the temperament to control the urges that get other people into trouble in investing.”

Certified Financial Planner Board of Standards, Inc., owns the certification marks CFP®, CERTIFIED FINANCIAL PLANNER™, and federally registered CFP (with flame design) in the United States, which it awards to individuals who successfully complete the CFP Board’s initial and ongoing certification requirements.