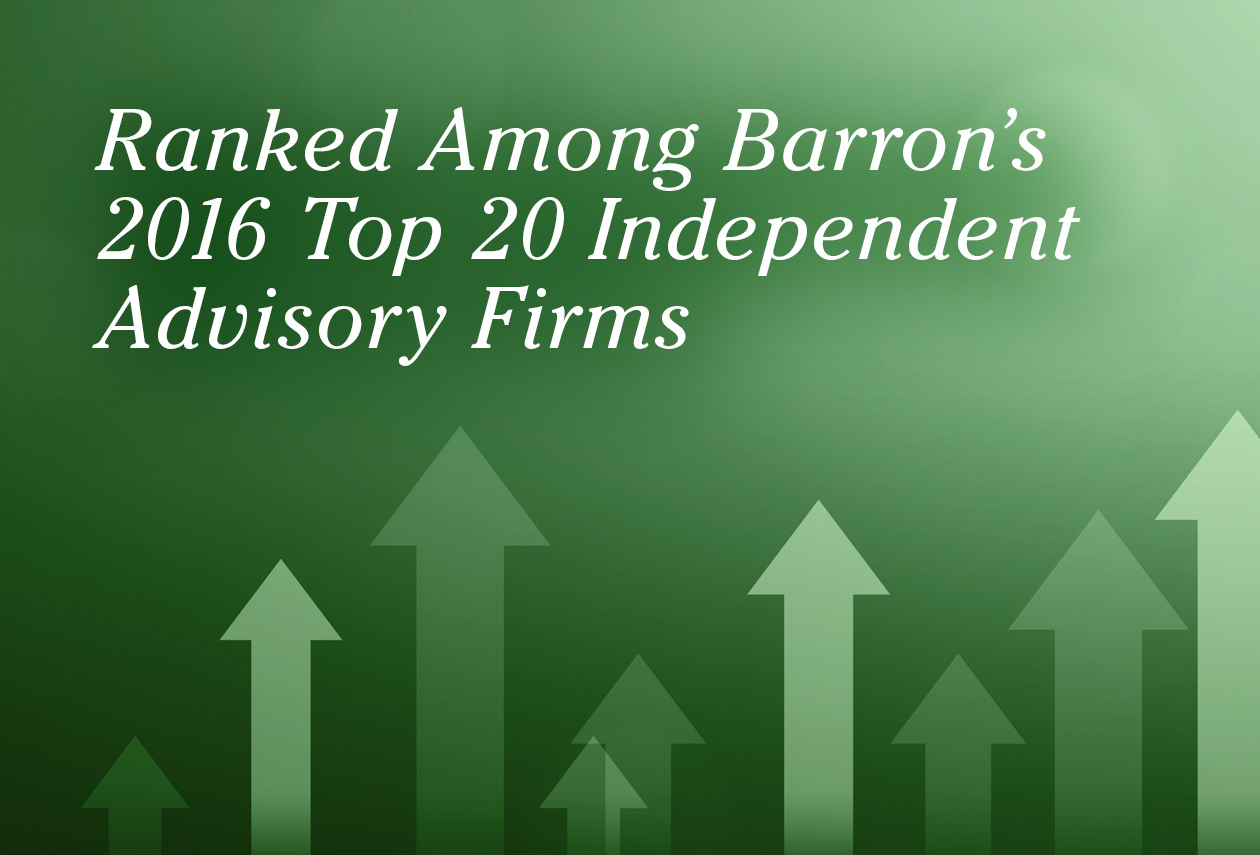 CHICAGO –August 31, 2016 – RMB Capital (“RMB”), an independent financial services firm with more than $5.2 billion in assets under management, has been recognized by Barron’s magazine as one of the Top 20 Independent Advisory Firms* in the nation. The magazine’s August 27 issue featured its inaugural ranking of independent advisory firms as a complement to its annual Top 100 Independent Advisors ranking.

“We’re thrilled that Barron’s is responding to changing dynamics in the financial advice industry by introducing a firm ranking,” said Richard M. Burridge, RMB Capital founding partner, CEO and chief investment officer. “While my founding partner Fred Paulman and I were honored to be included on Barron’s Top 100 Independent Advisor ranking for the past seven years, we both feel that being recognized as a firm is a more accurate representation of our business and our people. We truly are one big team.”

According to Barron’s, firms were ranked “based on a number of criteria including assets under management, client retention, and various factors that speak to the firm’s ability to provide broad and consistent services to their clients.”

In the same issue, Barron’s also published an article* that provided rationale for its new firm ranking, including a quote from Burridge. The article highlights several contributing factors, such as investor demands for a fiduciary standard of care, the rigorous and complex regulatory environment, and the increasing need for cutting-edge technology.

* Subscription required to view. A publicly available reprint can be seen here. 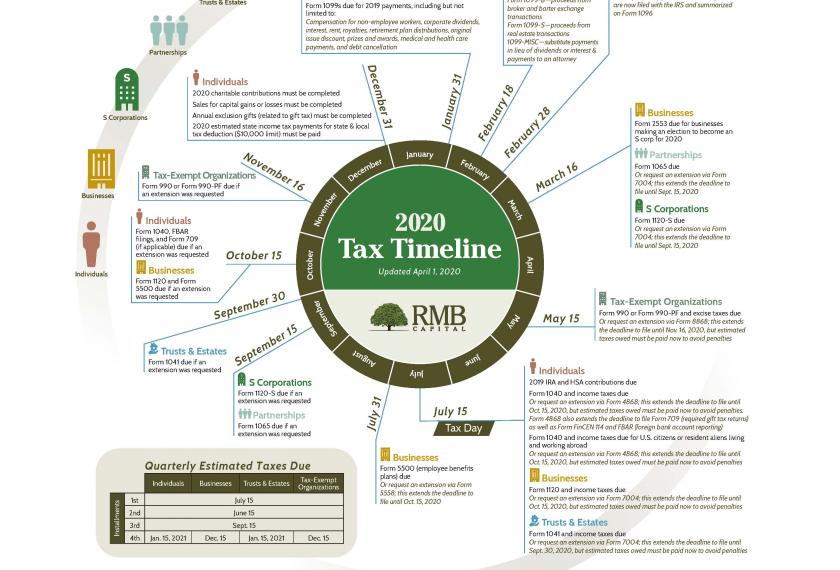 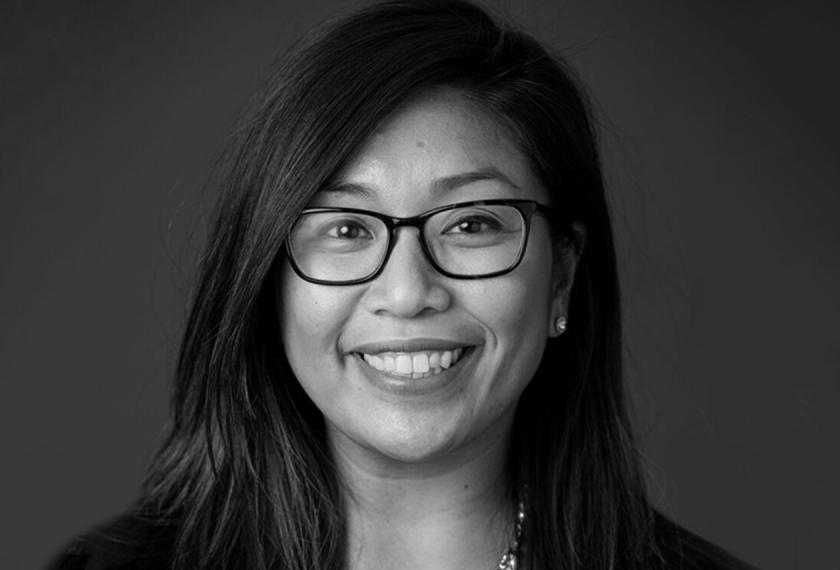 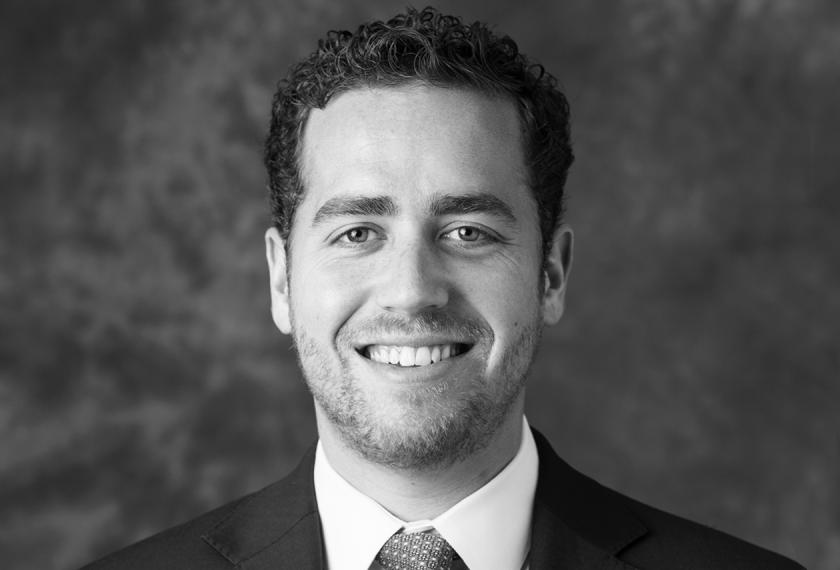