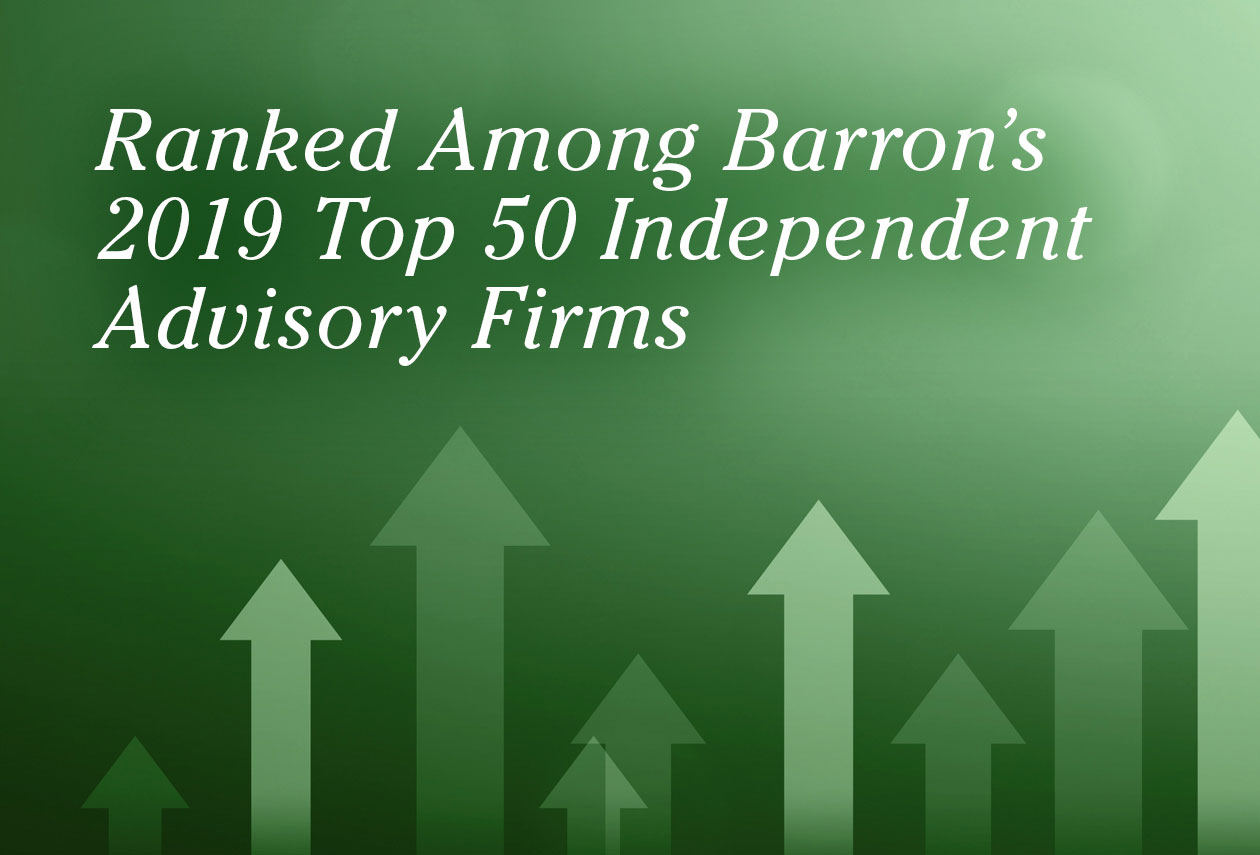 CHICAGO- September 17, 2019 –RMB Capital (“RMB”), an independent investment advisory firm with approximately $9.4 billion in assets under management¹ (estimated as of June 30, 2019), announced that it was once again named by Barron’s magazine as one of the Top 50 Independent Advisory Firms in the nation. The magazine’s Sept. 16, 2019 issue featured its fourth annual ranking of independent advisory firms as a complement to its annual Top 100 Independent Advisors ranking. This is the fourth consecutive year that RMB has been included in the firm rankings, and RMB’s third consecutive year appearing in the top 30 on this growing list.

“Barron’s is known for its extensive research on the advisory industry and for closely reporting on many issues that are top-of-mind for advisors today, so we are proud to have been recognized once again among our peers in this increasingly competitive environment,” said Richard M. Burridge, RMB Capital founding partner, CEO, and co-chief investment officer. “I appreciate and give a lot of credit to our hard-working team, who is aligned behind our ‘client-first’ mentality. This shared mindset helps us rally together—not only to deliver the services and solutions that our clients need today, but also to anticipate tomorrow’s challenges and opportunities and be prepared to meet them head-on.”

According to Barron’s, firms were ranked to help investors find quality financial guidance based on a number of qualitative and quantitative components, including assets under management, the size and experience of their advisory teams and the regulatory records of the firms and their advisors. The firm rankings expanded to 50 spots in 2019 (from 40 in 2018 and 30 in 2017) because “the independent-advisory business is simultaneously growing and consolidating,” Barron’s wrote. 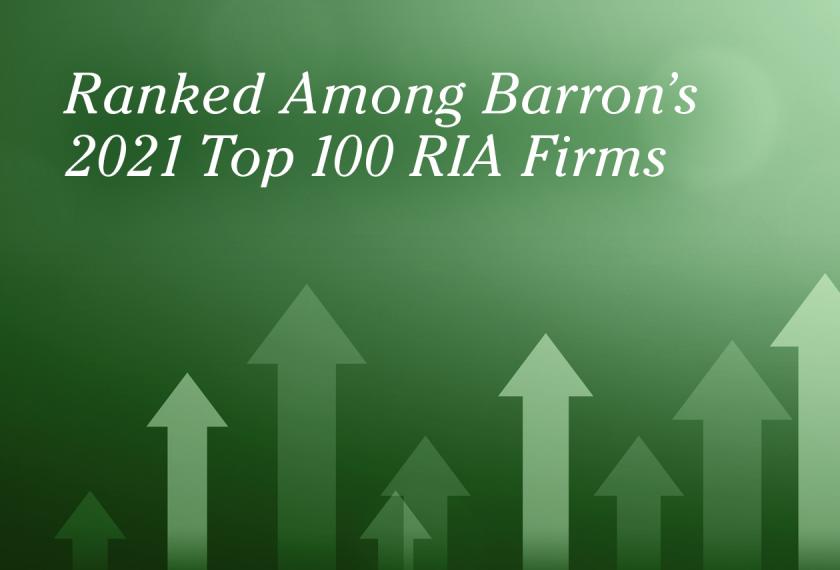 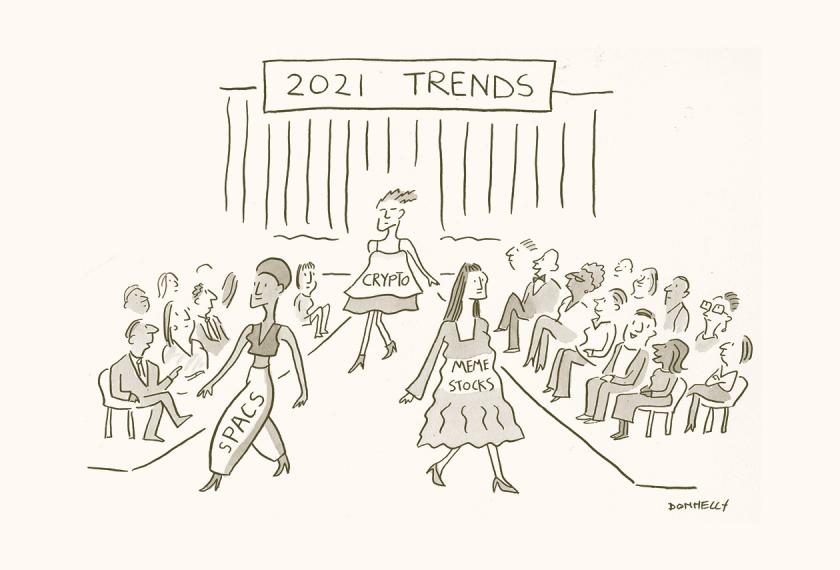 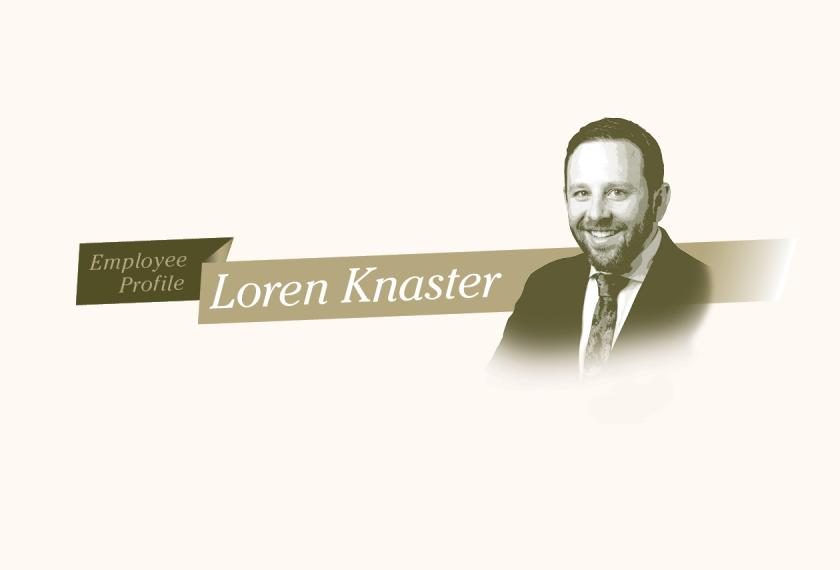