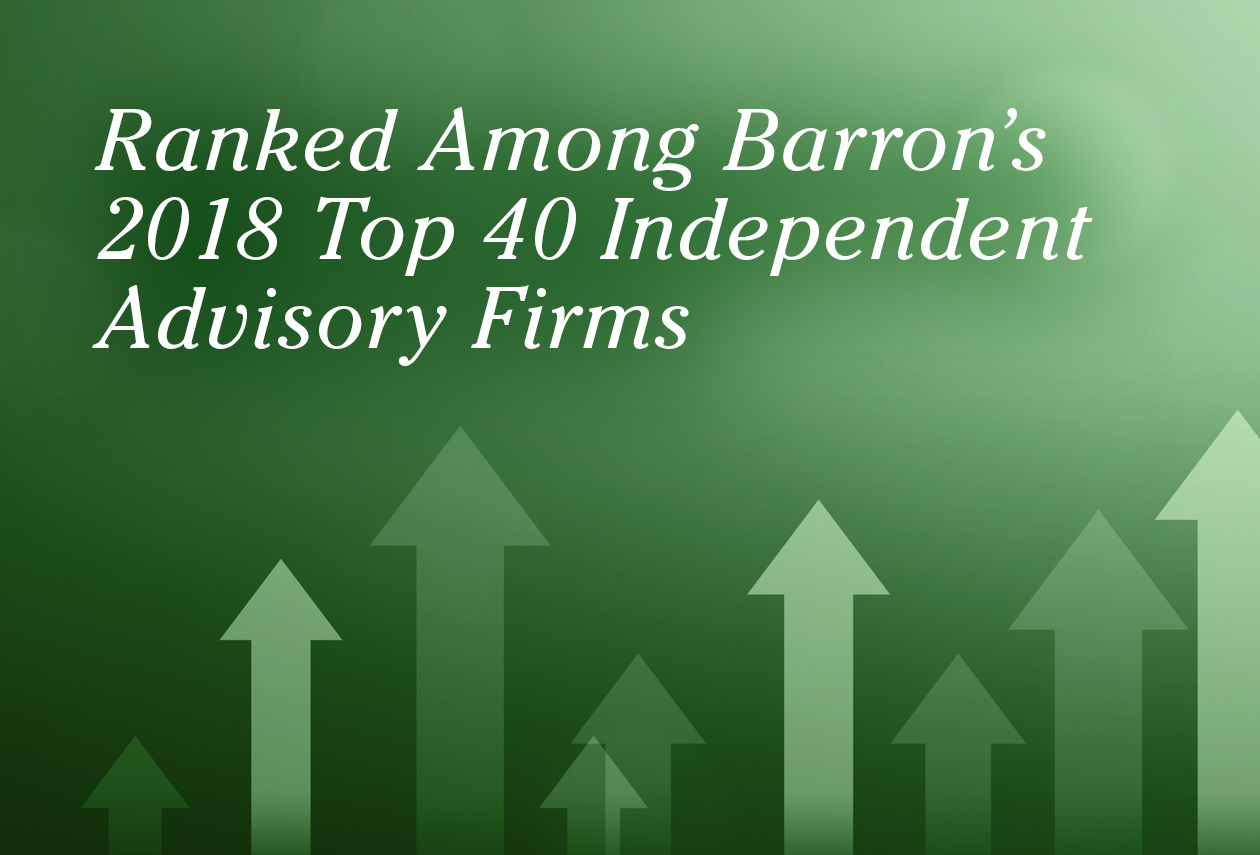 CHICAGO- September 19, 2018 –RMB Capital (“RMB”), an independent investment and advisory firm with approximately $9.3 billion in assets under management (estimated as of June 30, 2018), announced that it was once again named by Barron’s magazine as one of the Top 40 Independent Advisory Firms in the nation. The magazine’s Sept. 17, 2018 issue featured its third annual ranking of independent advisory firms as a complement to its annual Top 100 Independent Advisors ranking. This is the third consecutive year that RMB has been included in the firm rankings.

“Barron’s is at the forefront of examining the evolving landscape of the advisory industry, so we truly value their analysis and opinions,” said Richard M. Burridge, RMB Capital founding partner, CEO, and co-chief investment officer. “We remain focused on building a firm with the strength and ability to serve clients well—throughout market cycles—for many years to come. And we believe our ongoing investments in people, and the services and solutions we work together to provide, are what will help us realize that vision.”

According to Barron’s, firms were ranked to help investors find quality financial guidance based on a number of qualitative and quantitative components, including assets under management, the size and experience of their advisory teams, and the regulatory records of the firms and their advisors. The firm rankings expanded to 40 spots this year (from 30 in 2017) “to make room for the explosive growth of elite firms,” Barron’s wrote. 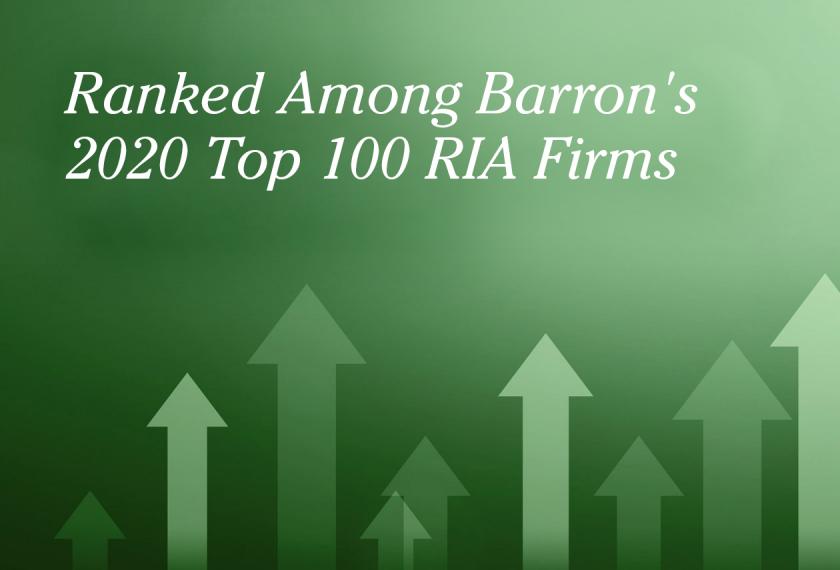 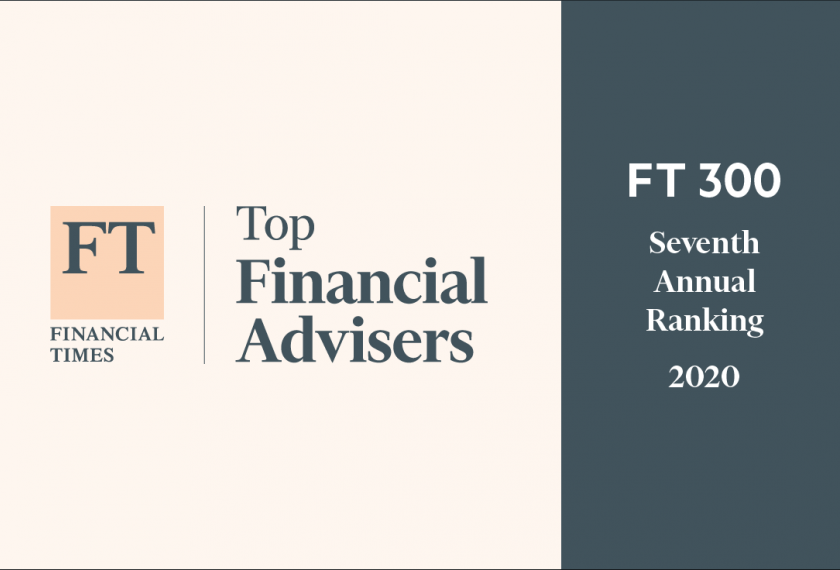 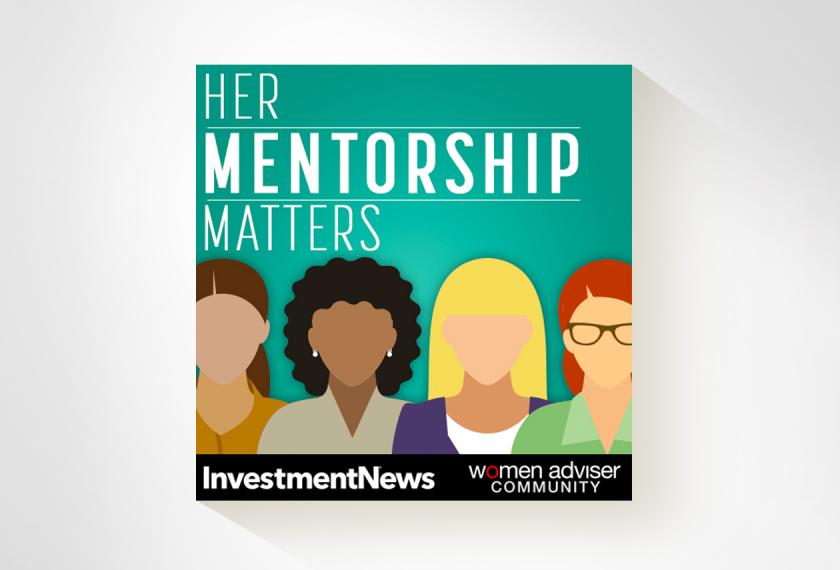 Her Mentorship Matters with Michele Francisco and Dick Burridge