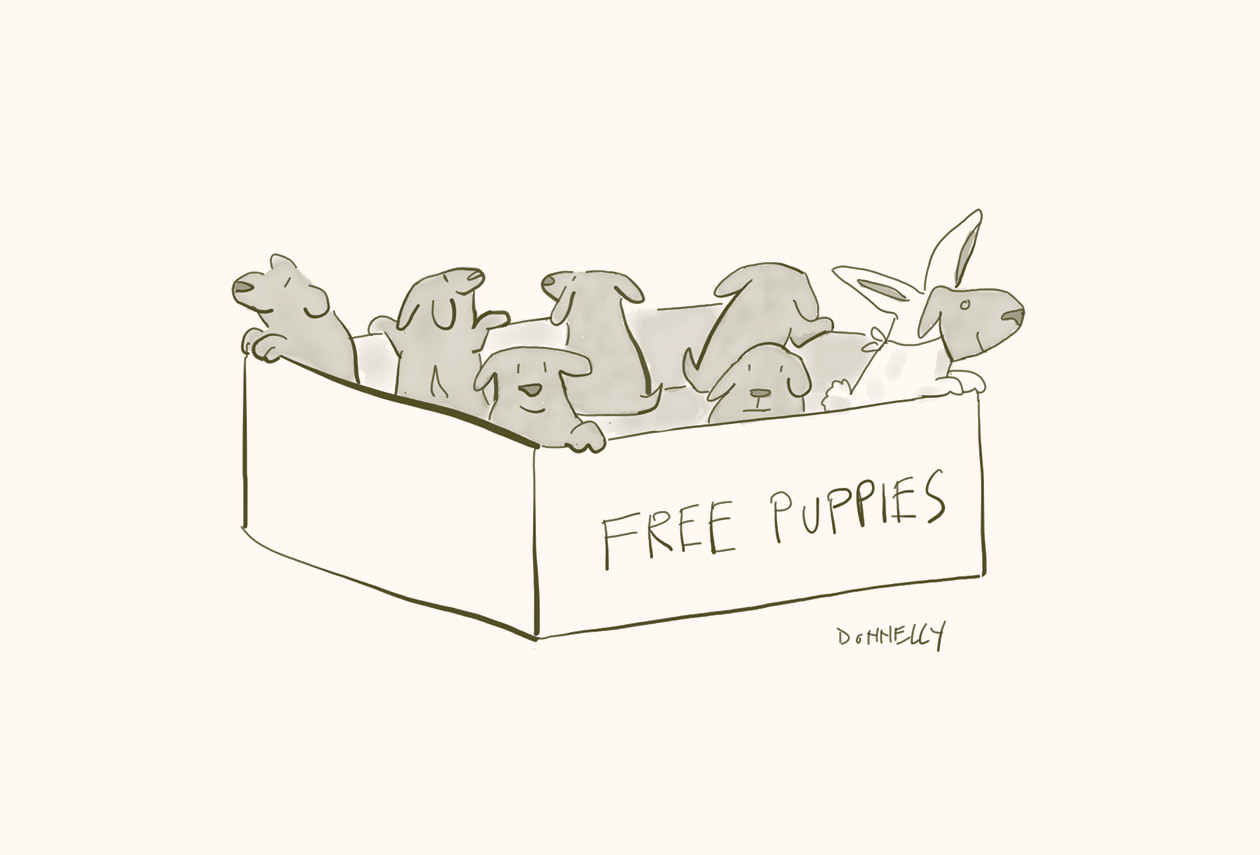 Few subjects in recent memory have lit up investment analysts’ inboxes like Opportunity Zones. Many of our clients have also heard the hype and are asking what they are and whether investing in them makes sense.

In a nutshell, Opportunity Zones are part of Congress’ plan to guide investment capital into properties or businesses located in economically distressed neighborhoods. The program traces its roots back to—oddly enough—tech mogul Sean Parker, of Napster and Facebook fame. He founded the Economic Innovation Group, a think tank that researches ways to alleviate geographic inequality by using private capital to facilitate growth in struggling areas. Its work seeded the idea of Opportunity Zones, which were ultimately established by 2017’s Tax Cut and Jobs Act.

That legislation allowed governors to nominate up to 25% of their state’s low-income areas as Opportunity Zones.¹ The Treasury Department then approved approximately 8,700 zones, including urban and rural areas spread across all 50 states and Puerto Rico (Exhibit 1). Reviewing the list of Opportunity Zone locations reveals that most communities are clearly in economic distress, while the inclusion of others is puzzling. This discrepancy stems from two factors. First, some of the local income and poverty data used to identify eligible areas predates waves of gentrification that have already taken place. Second, state governors were given significant latitude when selecting from qualifying zones and sought to include areas most in need of investment as well as those most likely to entice investors. 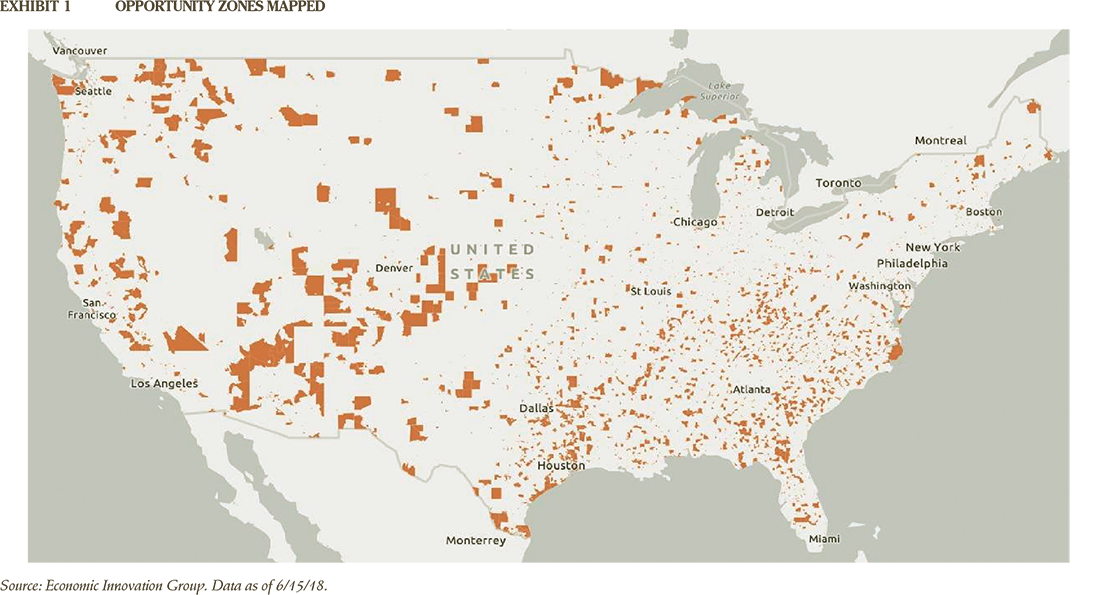 For Opportunity Zone investors, the appeal lies in the tax benefits, the appetite for which is, to say the least, healthy. Partly as a result of the market recovery of the past 10 years, more than $6 trillion in unrealized capital gains is sitting on individual and corporate balance sheets across America.² Normally, proceeds from the sale of those assets would be taxed as a capital gain. Investors now have an alternative: roll those unrealized gains into a Qualified Opportunity Zone Fund (“QOZF”), an investment vehicle specifically formed to invest in Opportunity Zones. Most QOZFs being formed are private-equity-style fund structures with investment minimums of $100,000 and above. Somewhat ironically, this is helping fuel concerns that the program’s tax advantages will mostly serve as a windfall for wealthy investors and accelerate the displacement of low-income residents.

Opportunity Zone tax benefits are complicated but can be summarized in two parts. First, investors can defer tax on the capital gain that initially generated the capital they invest in the QOZF. While those taxes will be due in 2026 (a date fixed in the legislation), the tax bill decreases based on investors’ holding period in the QOZF — by 10% if investors retain their Opportunity Zone investment for five years and by 15% if held for seven years. Since 2026 is only seven years away, 2019 is the last opportunity for investors to maximize the tax reduction, sparking a bit of a frenzy to invest before the end of this year. Second, and perhaps more lucratively, investors can avoid paying any tax on gains from the QOZF investment if held for at least 10 years, regardless of their initial investment date.

That said, there are still many open questions and potential pitfalls for investors. This structure is brand new, untested, and subject to time constraints that may lead to hasty decision making. For clients whose specific circumstances warrant consideration of Opportunity Zones, we believe the best approach is to invest alongside an experienced partner with a combination of investment skill and legal expertise. Any deals being pursued should be attractive on their own merit, not simply because they are located in an Opportunity Zone. We have identified a few opportunities that meet that criteria. Please reach out to your advisor if you would like to learn more.

1Eligible areas were defined as having poverty rates over 20% and median household incomes at least 20% below the statewide median. 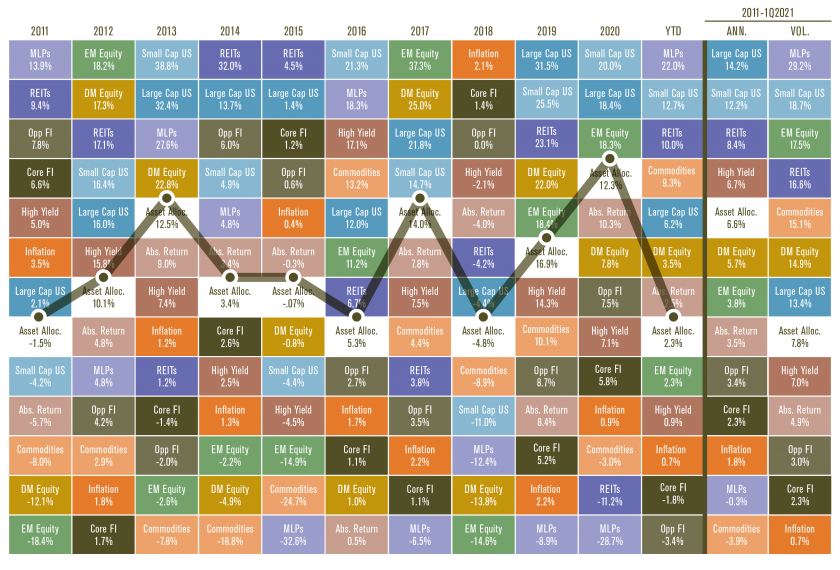