Tony Cortina is part of a relatively small contingent of RMB employees in that he’s been with us for more than 10 years and has never worked anywhere else. He is also one of a handful of employees who have moved from one RMB office to another—and, in fact, was the person who initially lobbied for our establishment of a physical presence on the East Coast and volunteered to help get things off the ground. I spoke with Tony at the end of April about his perspective on the evolution and expansion of RMB during his tenure, how he’s developed—personally and professionally—in that time, and what it’s been like to launch an office in an entirely new market for RMB.

Marcus Emanuel: Tell me about what led you to RMB in the first place back in 2007. Did you know that you wanted to become an advisor, or did that aspiration take shape after you started working here?

Anthony Cortina: It’s a little embarrassing to admit, but I was one of those nerdy kids who was saving up my birthday and Christmas money to buy stocks instead of baseball cards. I remember my dad explaining to me how the stock market worked when I was probably 11 or 12, and I thought it was fascinating. You’d invest money, wait, and then sell it for more than it was worth—it seemed like magic.

In high school, I went to “stock camp” for a week (another embarrassing admission) and started to learn the difference between an analyst and an advisor. My college classes leaned toward the analytical side, but I got a flavor of what an advisor does through an internship. That piqued my interest, so I started doing research on independent advisor firms and was interviewing for a few when I found RMB. I came in for an interview, and right away, I knew it was absolutely the right fit. You could tell it was a very close-knit group of people — it was a couple of years after RMB’s inception, and there were only about 25 employees. But you could tell everyone really enjoyed each other’s company, and I knew right away I wanted to be a part of the team.

ME: And now we have about 200 employees, with offices around the country. As someone who’s seen a lot of that evolution, what do you think has allowed us to do that?

AC: Our employees have been willing, for as long as I can remember, to jump in and take on work even if it’s not part of their job description. I think that’s been a key factor — people’s willingness to adapt and do what needs to be done, even when it’s really challenging. That culture of not backing down from hard work has really persisted, and I think it continues to help us evolve.

ME: What stands out for you as mile markers in our evolution? It’s easy to point to some of the mergers we’ve had in recent years, but I imagine you have some less obvious examples.

AC: Yes, definitely. I remember when we expanded our in-house international capabilities a few years ago—that has been a big value-add for clients and something, a few years before, I might not have thought we had the capacity to handle. Or another big one is when we moved into our Chicago office on LaSalle. I remember we had so much space we ended up not needing to use about a quarter of it initially. Now we’ve used it all up and spilled over onto another floor, not to mention all of our other offices across the country.

ME: Good segue! Let’s talk about our Washington, D.C., office, which I believe was your idea. What was the inspiration?

AC: The idea came up in 2013, but wasn’t actually specific to D.C. I knew I wanted to take on some kind of entrepreneurial project, but I also knew I wanted to stay with RMB. So, I thought helping the firm establish a new office would accomplish both of those things. And of course, for the firm, opening an office on the East Coast would be an important step in our long-term vision of developing a national presence and being geographically closer to more of our clients.

ME: Absolutely. How did it take shape?

AC: I brought it up with Dimitri [Eliopoulos, partner and managing director of Central Midwest], who was my manager at the time. We discussed it, and then I put it in writing to Dick [Burridge] and Fred [Paulman]. I did some market research, and pretty quickly it became clear that D.C. was one of the more attractive options. From a competitive standpoint, it’s not nearly as saturated as other, similar markets. And it’s a great central location within the Eastern Seaboard and with respect to local communities in Virginia and Maryland. So, we started planning and then opened the doors to our D.C. office in 2015.

ME: What has it been like helping RMB put down roots in a new community over the past four years?

AC: We weren’t starting from scratch; we’ve been able to build off of existing relationships in a lot of ways, networking with clients and colleagues to make more connections here. So, we never felt like we were in it alone—there have always been friends of friends we could grab a coffee with.

ME: Finally, let’s talk a little bit more about you personally. I believe you’re expecting a baby soon, is that right?

AC: I am. My wife is due in about nine weeks. It’ll be our first.

ME: Very exciting! Boy or girl?

AC: We don’t know, actually. We’ve decided to wait and be surprised—a decision that, in and of itself, surprised us. We’re both planners and organizers—you might even say control freaks—so there have been a couple of times when we almost cracked and called the doctor to find out, but we’re hanging in there.

ME: So, I can ask you what your hobbies are, but I’m pretty sure in nine weeks that answer is going to change dramatically.

AC: [Laughs.] Very true. Right now, we’re pretty busy getting the nursery organized, getting things painted, getting the crib set up—all that stuff. But besides that, I’ve also taken on a new project of trying to build an acoustic guitar.

AC: It definitely is. I’ve been a lifelong musician and love to play guitar, and a few years ago, I started to build some. I’ve built three electric guitars but recently decided to take on the daunting task of building an acoustic guitar, which is a whole different animal. I love woodworking and have a workshop in my basement, so I thought I might be up for it, but it’s definitely proved challenging.

ME: A lot of trial and error, I would guess.

AC: Absolutely. But it’s a nice alternative to the work I do as a financial advisor, which is very analytical. It’s a nice break to do something hands-on, to work the other side of my brain for a while.

ME: Well, as the father of a one-year-old, I’d recommend finishing sometime in the next nine weeks. And then hiding it somewhere childproof. 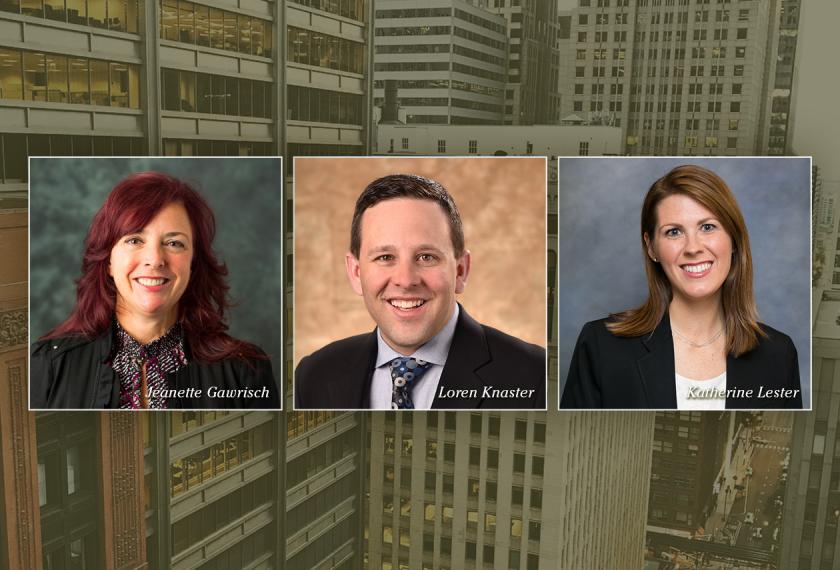 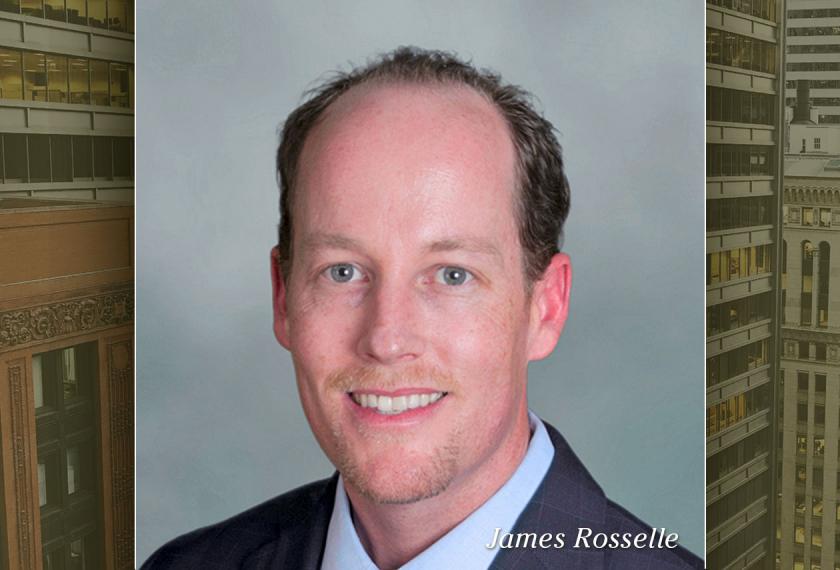