As we approach the November 3, 2020, presidential election, the visions that President Trump and former Vice President Biden have for America are stark in contrast, emphasizing the differences between the two candidates.

President Trump highlights his record and the success of the economy following his Tax Cuts and Jobs Act (TCJA). His tax policy is designed to enhance these laws without undue upset.

The Trump administration will push to expand many of the initiatives from the TCJA and make permanent many of the provisions that are scheduled to sunset in 2026, including individual income tax rates, estate tax exemptions, and the qualified business income deduction.

Trump has long discussed reforming capital gains tax. He supports indexing cost basis to inflation and reducing the amount of capital gains subject to tax, as well as reducing the 20% rate for taxpayers in the top bracket to 15%.

Middle class tax cuts are also at the forefront of his agenda. Cutting rates by 10% or reducing the employee’s share of payroll taxes are ideas that he has conveyed to accomplish this.

The United States had the highest corporate tax rate in the world when Trump slashed it from 35% to 21%. At a minimum, he would keep that rate but would be in favor of reducing it even further (to 20%). A few other business tax initiatives include:

Candidate Biden, on the other hand, highlights the shortfalls of our current administration and the need for change that includes robust tax reform. His tax policy is designed to cure what he deems as inequities under current tax law that provide the greatest benefits to the wealthiest individuals and corporations.

Biden would move to reverse a lot the provisions passed in the TCJA, such as:

He will seek to create additional tax on the wealthiest Americans through a number of new initiatives that would shift more tax on those with high levels of income. These include:

Biden has his own ideas for lower- and middle-class tax relief. He would work to allow workers over age 65 to claim the earned income tax credit, increase the amount of eligible child and dependent care expenses, create a tax break for first-time home buyers and renters, eliminate tax on the forgiveness of student loan debt, and introduce a credit for taxpayers who provide long-term care assistance to elderly and disabled relatives.

Whether our three past years of tax policy will be reversed will depend not only on the results of our presidential election but also shifts in the Senate. Your RMB advisor and team remain poised to help you navigate these important concerns as they evolve.

The opinions and analyses expressed in this newsletter are based on RMB Capital Management, LLC's ("RMB Capital") research and professional experience, and are expressed as of the date of our mailing of this commentary. Certain information expressed represents an assessment at a specific point in time and is not intended to be a forecast or guarantee of future performance, nor is it intended to speak to any future time periods. RMB Capital makes no warranty or representation, express or implied, nor does RMB Capital accept any liability, with respect to the information and data set forth herein, and RMB Capital specifically disclaims any duty to update any of the information and data contained in this newsletter. The information and data in this commentary does not constitute legal, tax, accounting, investment, or other professional advice. This information is confidential and may not be reproduced or redistributed to any other party without the permission of RMB Capital. 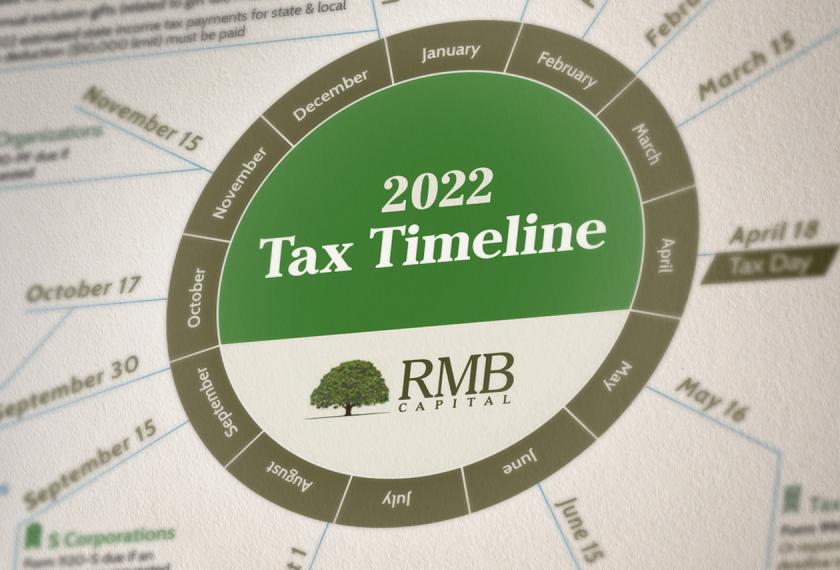 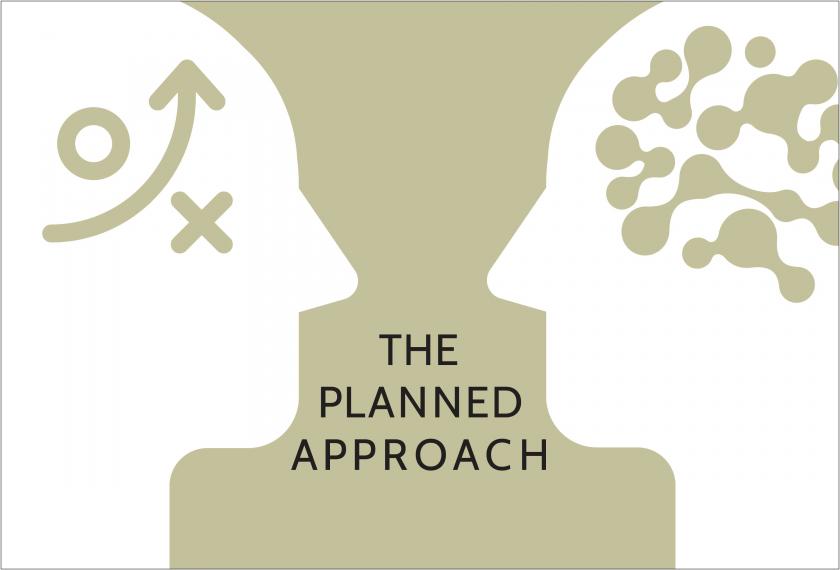